The Maplewood Golf Course & The Inn at Maplewood 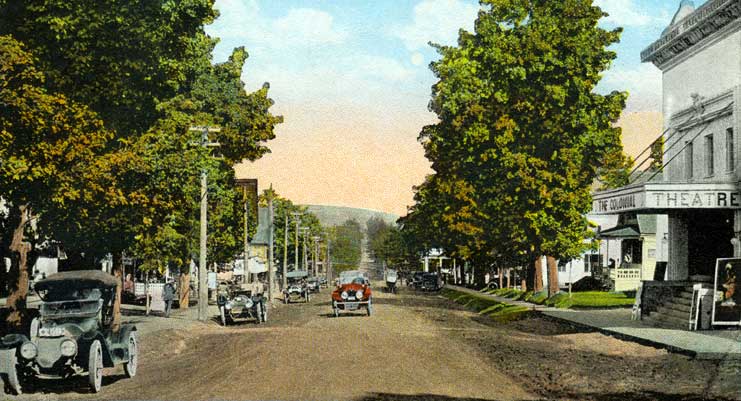 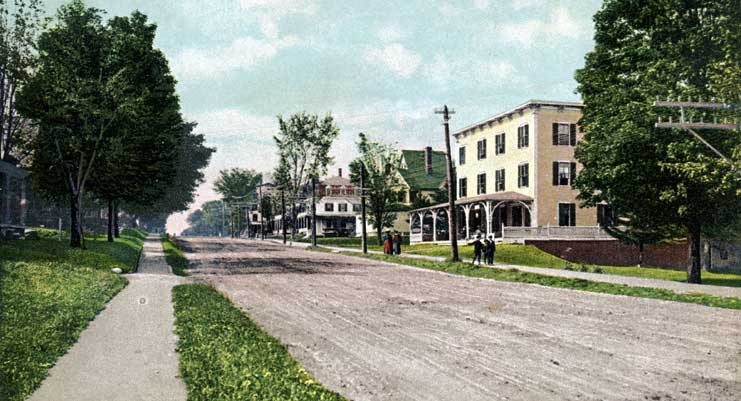 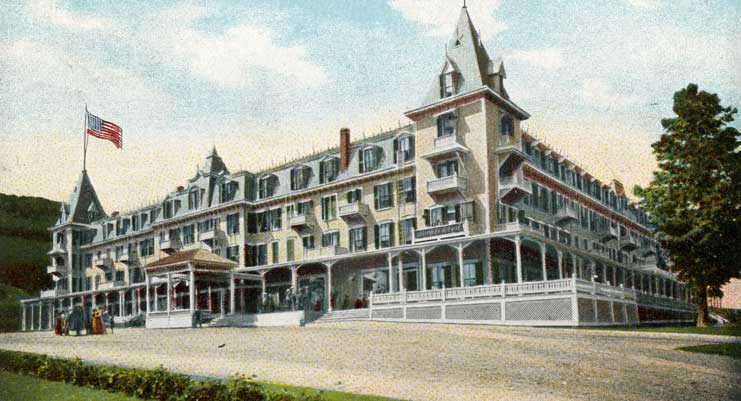 History of The Maplewood Golf Course & The Inn at Maplewood

Railroads made the summer tourist industry possible in the early 1900s and as a result grand New England Hotels were built to accommodate the throngs of people interested in capitalizing on this new trend, leaving the hot cities for cooler destinations during the summer. 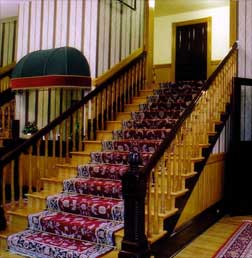 At the turn of the 20th century, people would travel more than 10 hours by rail to The Maplewood for it was a place of rare beauty and comfort. In addition, the area gained a worldwide reputation as a locale of unusual healthfulness when the American Hay Fever Association chose Bethlehem as the location for their headquarters because of the "pure pollen free mountain air."

The Maplewood Hotel was the grandest hotel of the 30 hotels in Bethlehem and one of the most spectacular resorts in all of New England. Equipped with a railroad depot on the Profile and Franconia Notch Railroad, casino, a Donald Ross golf course, livery stables, post office with express and telegraph facilities, The Maplewood was a first class destination for New Englanders and Presidents Grant and Roosevelt.

As with most of the Grand New England Hotels from the era, fire raised The Maplewood to the ground in the 1960s. All that remained was the Casino building which continues to stand today. Opened in 1889, it is revered for its architectural beauty. Overlooking the golf course, the Casino contained a grand music and ballroom as well as several social rooms, three regulation bowling alleys, card rooms, billiard and pool rooms and a reading room for guests to enjoy. In addition, the Casino offered broad balconies on three sides of the building that provided extensive views of mountains in New Hampshire, Vermont and Southern Canada.

Since the fire, various owners have continued to preserve the history of The Maplewood. Presently, The Maplewood is enjoying a revitalization that will ensure its continuing success for the future - drawing people from all over New England to play the magnificent Donald Ross golf course, as well as hold weddings and special events.

We hope you will join the long and storied history of The Maplewood and visit us soon.